about the price
-Beds
-Baths

This property is offered for sale directly by the owner. For Sale By Owner homes, also known as FSBOs, can be a good buying opportunity, because the owner will save up to 6% when there are no brokers involved in the transaction. This leaves more room for price negotiation and potential buyer savings.

Comparable sales data has not been submitted for this property. Ask your agent to evaluate recent selling prices for this area.

Information Based on SmartZip Estimation

about the price
-Beds
-Baths 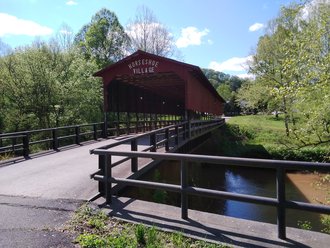 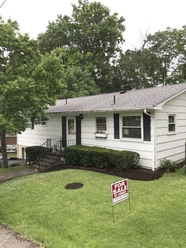 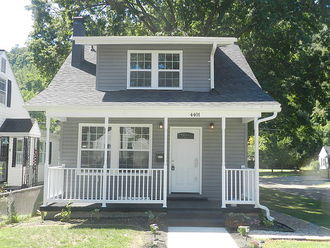 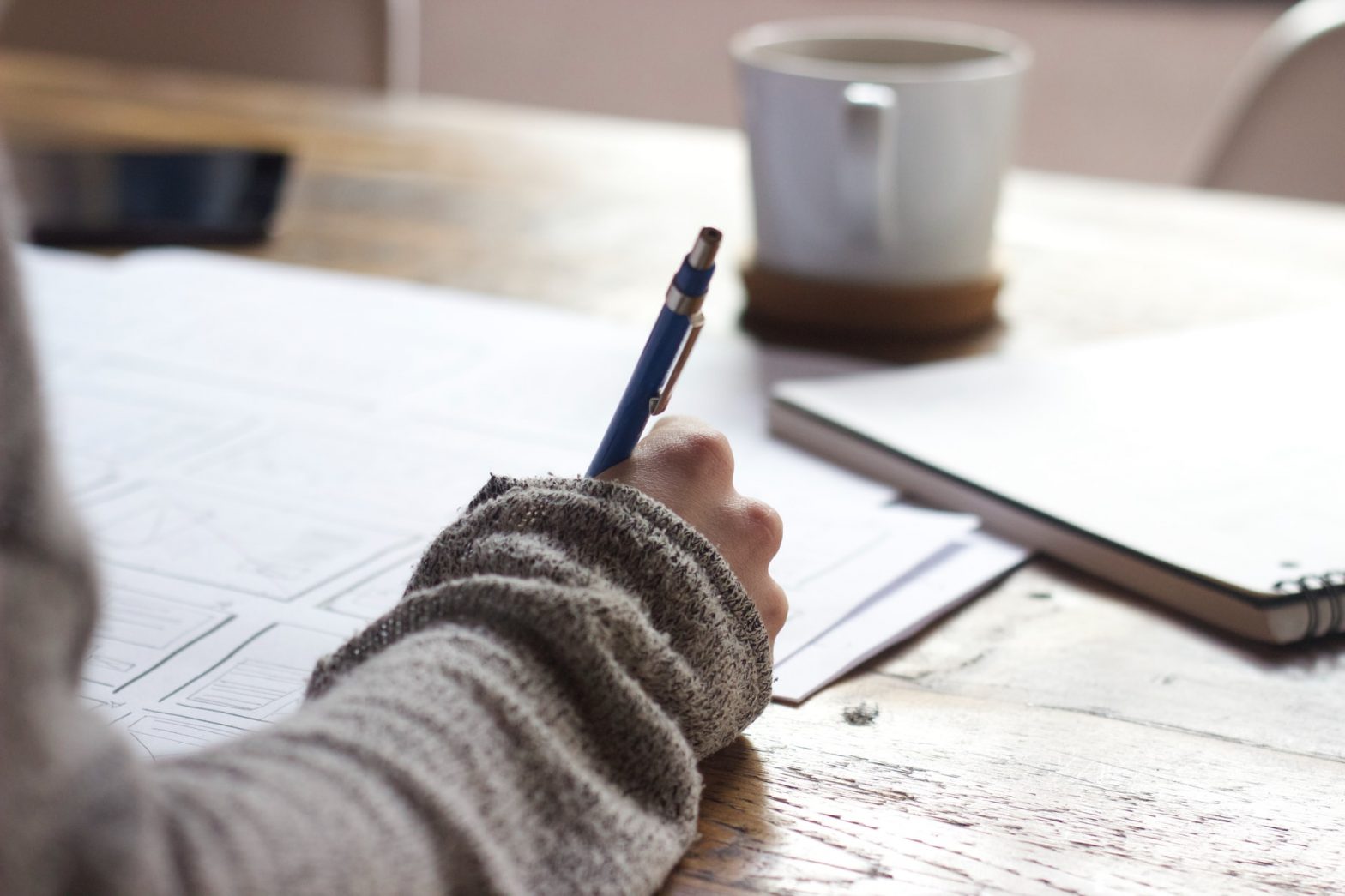 Is For Sale by Owner Worth It?

Is For Sale by Owner Worth It? You want to sell your home but are not interested in paying the cost of commission to a seller’s agent. 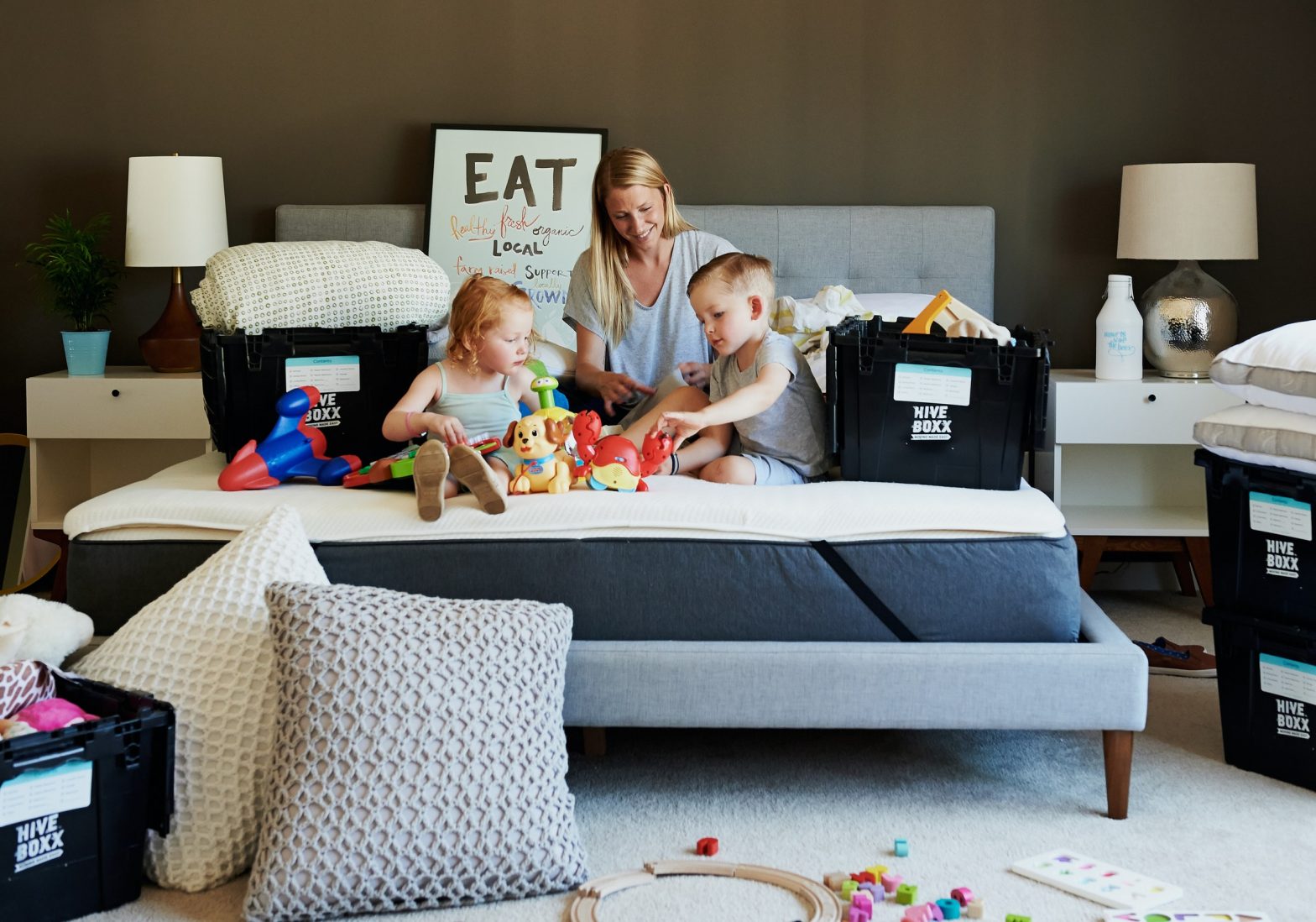 10 Tips When Purchasing a Home For Sale By Owner

Most people don't start with lets buy a house that's for sale by owner (FSBO), but there are lots of reason why you should look into this alternative... 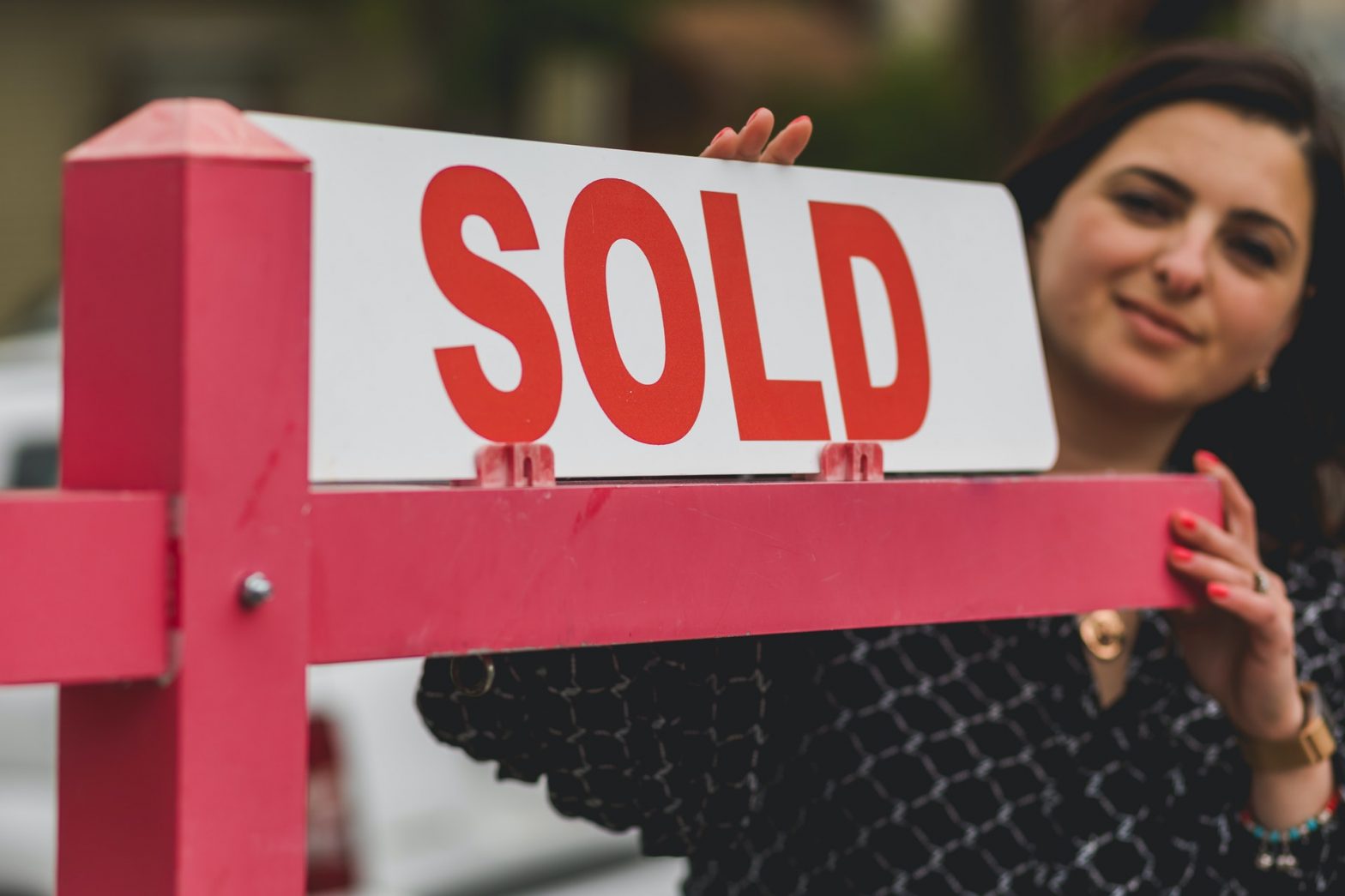 What are the Pros and Cons of buying an FSBO home?

We try and help you navigate the Pros and Cons of buying an FSBO home? Answer questions about commission fees, as is, direct contact, etc...